We decided to look at every police force in England and Wales and see how many cannabis plants each had seized in 2017 vs.2018. Using the latest data from the Home Office we were then able to map out which areas appear to have the criminals with the greenest fingers.

Here’s a map showing how many cannabis plants were seized by police force. 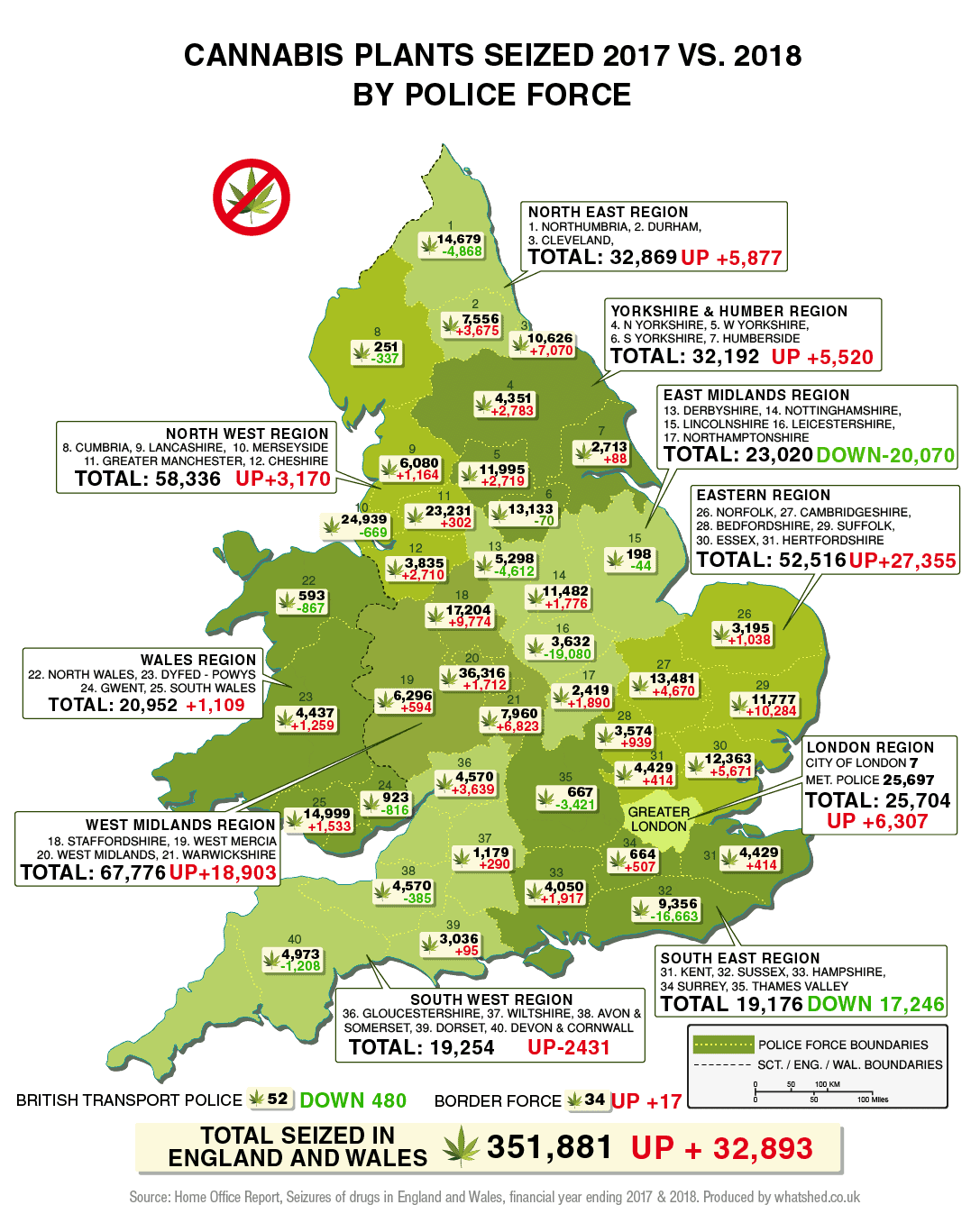 Who would have thought that only 4 of the 44 Police Forces that cover all of England and Wales were responsible for 31% of all the cannabis plants seizures.

Just in case your geography isn’t too hot, here’s the list. And to save you counting, West Midlands tops the list followed by Metropolitan Police, Merseyside, and then Greater Manchester.

Hit the garden instead of the gym! 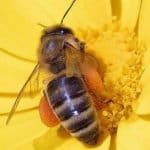